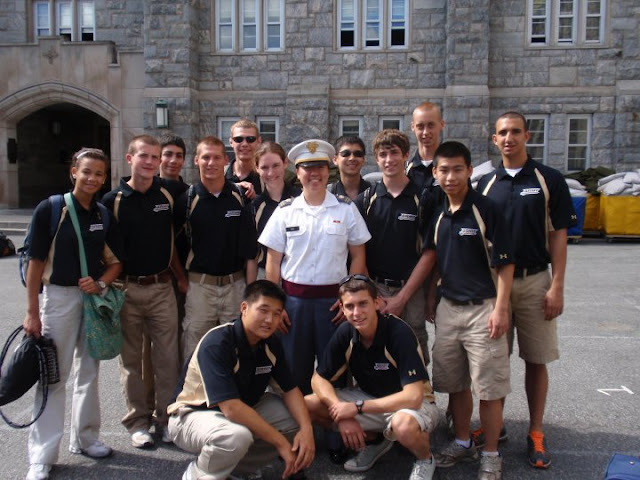 The United States Senate and the United States House recently crossed party lines in honoring me in the official press releases of the Honorable Senator Debbie Stabenow (D-MI) and the Honorable Representative Fred Upton (R-MI) as they nominated me for entrance to the United States Military Academy at West Point, where I was later accepted.  This is an honor bestowed only upon 10 applicants per academy each year, and it is the result of hours of essay-writing and interviewing and is the culmination of years of academic success at Mattawan High School, athletic dedication as the captain of my varsity track team, as an independent team goaltender in ice hockey, and as a member of the varsity cross country team, hard work as an ice hockey referee, leadership in roles as president of my class as well as head delegate of the Model United Nations team, and community service in the National Honor Society and other projects.

I was permitted to take part in the Summer Leadership Seminar at West Point, and I have also received official Senate Recognition of Achievement from the Honorable Senator Debbie Stabenow as well as publicity in numerous publications for this accomplishment. 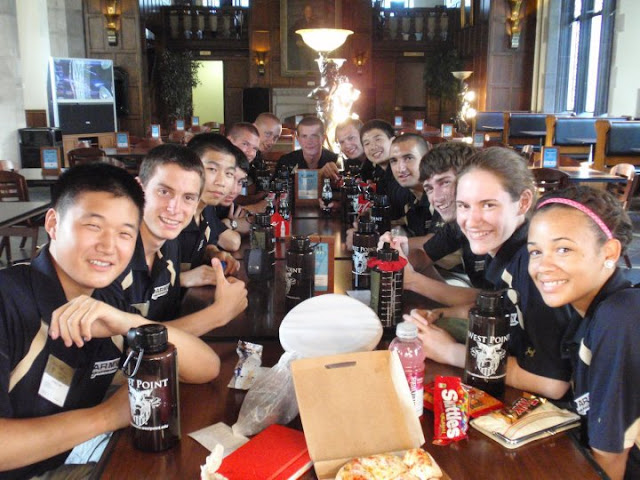